Together, CityQ and Mando presented the CityQ platform in July at the Eurobike show in Frankfurt and gained significant interest.

Former parking spots that are now bike lanes and streets full of pedestrians – a walk through Oslo’s city centre appears as a vision from the future. For several years, the city administration of the Norwegian capital has been working on reducing car traffic and establishing more car-free zones, making Oslo a role model for the world when it comes to urban mobility strategies.

However, while car traffic has drastically decreased over recent years, cycling traffic has not increased at the same rate, states Morten Rynning, founder of the Norwegian-German start-up company CityQ, a producer of 4-wheel cargo and family e-bikes. “There are several reasons why that is the case,” he says. “It often rains, and during most of the winter it is too cold and slippery. Sometimes it is too hot, and you would rather not show up at a meeting covered in sweat. Also, sometimes you have to carry heavy stuff. There are all sorts of explanations why people decide not to ride their bikes even though the infrastructure would allow it.”

From cold, rainy weather to the limited transportation capacity of a 2-wheeler – these circumstances gave Rynning the idea to establish CityQ in 2017. Together with international partners and engineers, the manager and investor of various Scandinavian technology start-ups developed the first fully scalable platform for chainless, 4-wheel cargo and family e-bikes. The result is the CityQ vehicle, an electric-driven 4-wheeler with a width of only 87 cm and weighs just over 80 kg, a size similar to a traditional cargobike. “So, as a driver, you can pedal in bike lanes, streets, by the beach, up and down hills, in rain and in other weather conditions and terrains.”

“CityQ makes cycling more comfortable, more flexible and safer all year round. And we have thousands of future customers waiting for such a bike to shift from car traffic to cycling,” Rynning explains.

While one significant asset of the CityQ vehicle is its modularity and thought-through IoT connectivity, another is its technological approach. While many 4-wheelers – including traditional cargobikes – are built with a mechanical drivetrain, CityQ uses the brand new chainless Pedalrite drive system created by South Korean tier-1 automotive supplier, Mando.

In fact, CityQ has pedals but uses an electric drive instead of a chain. “Chains are one of the biggest challenges when it comes to 4-wheeled vehicles,” Rynning says. “Efficiency loss, wear and tear, noise – several obstacles go together with such a traditional design approach. That’s why a chainless system was a must-have for us, and Mando provided the perfect solution with their new system.”

In detail, the Mando Pedalrite is a powerful chainless drive system designed primarily for electric cargo vehicles like the CityQ model. It provides manufacturers with an integrated e-mobility module platform that consists of, among other things, an alternator, an electric motor, a battery and a user-friendly human machine interface.

Manufacturers are currently pilot-testing or already in series production, and the market demand for the system has radically increased since the European Commission clarified the legal status of the hybrid system early this year.

“Mando has proven its knowledge in this field for many years,” Rynning points out and refers to the Mando Footloose, the world’s first chainless e-bike that was already introduced 10 years ago. “That experience was a big advantage for us. And the close collaboration during the design phase allowed us to design CityQ exactly as we wanted it.”

The result of the collaboration is a platform for 4-wheel cargo and family e-bikes that is “a step into the future of mobility”, as Rynning says. Success has already proven him right.

Together, CityQ and Mando presented the CityQ platform in July at the Eurobike show in Frankfurt and gained significant interest. Since then, the Norwegian-German company has received several thousand requests for its soon to-be-released vehicle, also from big logistics suppliers. It is an interest that does not come from nowhere: the current changes in the mobility strategies of big cities like Oslo show that the demand for new vehicles in cities is growing fast. And companies like CityQ and Mando can meet that demand.

This article is sponsored by Mando Corporation. 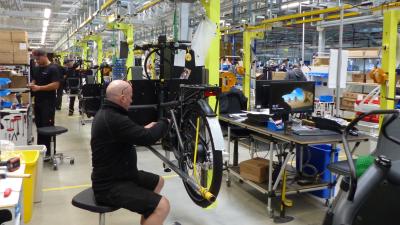 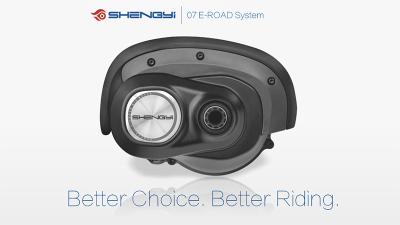 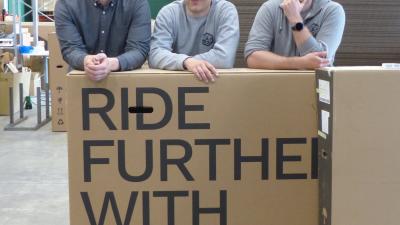 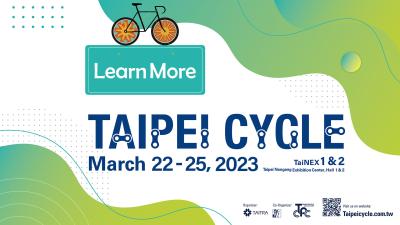 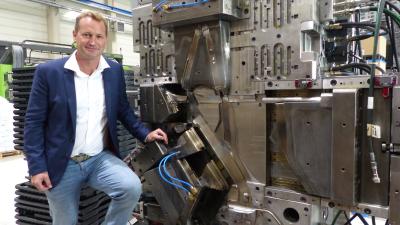 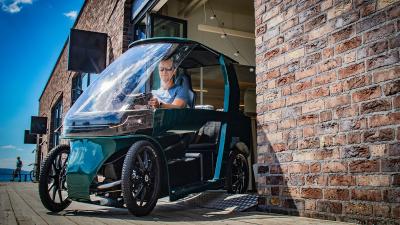 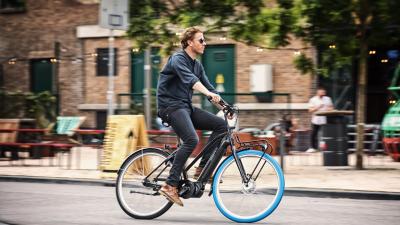 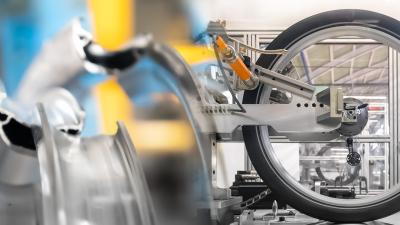 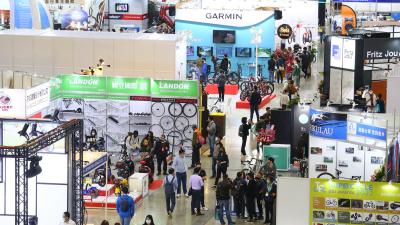 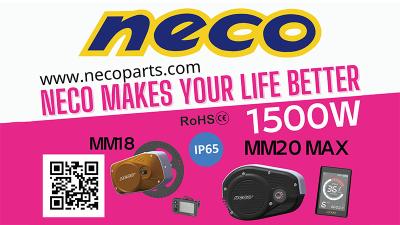 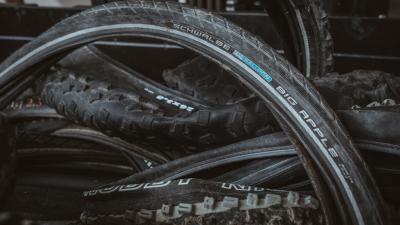 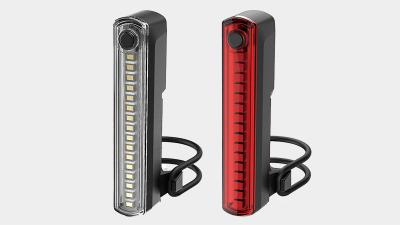 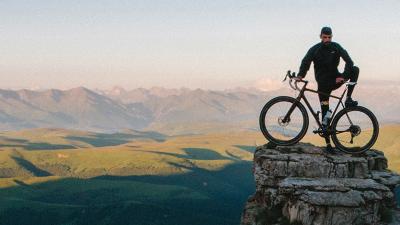 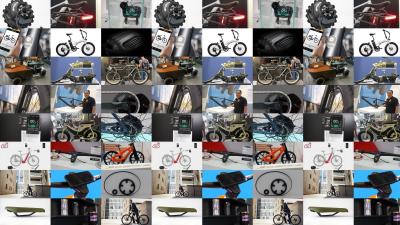